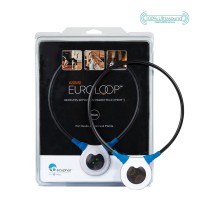 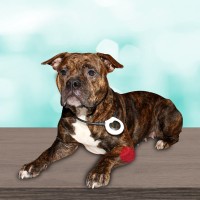 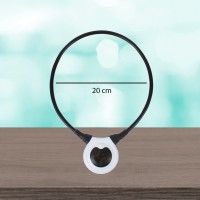 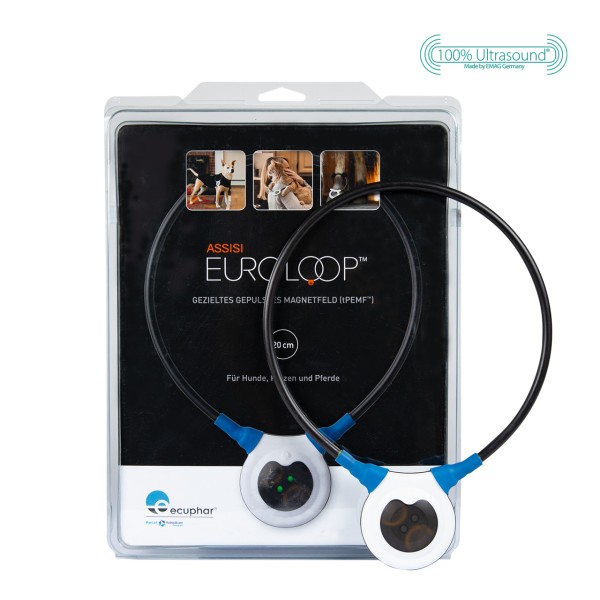 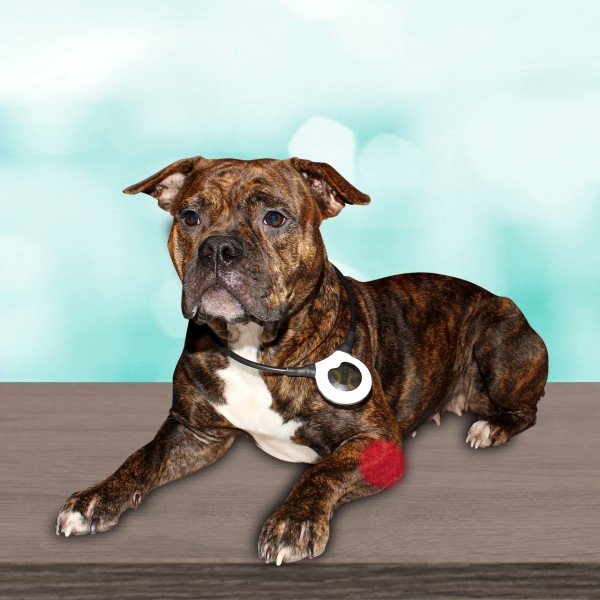 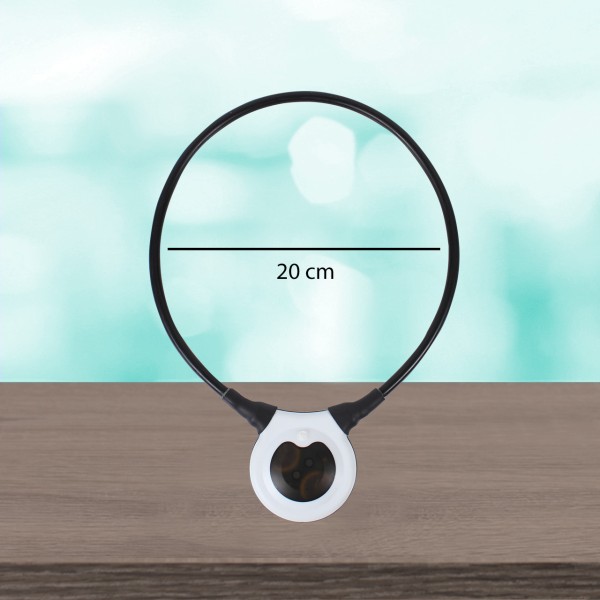 New therapy concept to reduce pain and inflammation for animals

The ultrasonic atttachment of emmi®-pet was specially developed for the thorough and gentle dental care of dogs. It cleans with ultrasound where normal bristles are difficult to reach.

Healthy teeth provide a strong dentition and prevent further diseases. Your pet will appreciate it.

It is very important to replace the ultrasonic attachments of emmi®-pet after 3 months of use. After this time, the ability of the attachment bristles to effectively transmit ultrasound waves will diminish and therefore optimum dental cleaning and oral hygiene can no longer be guaranteed. 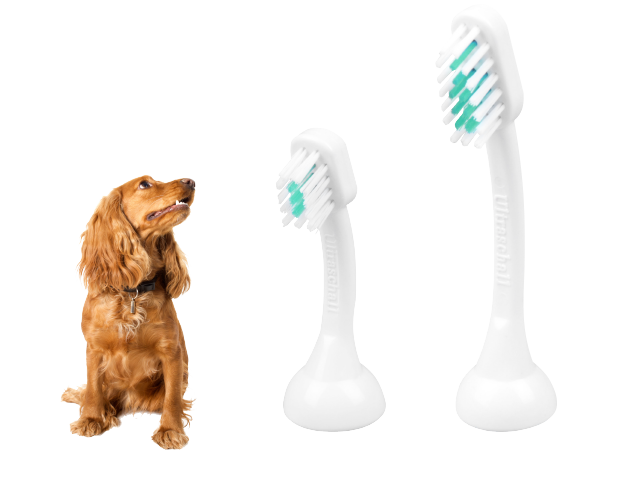